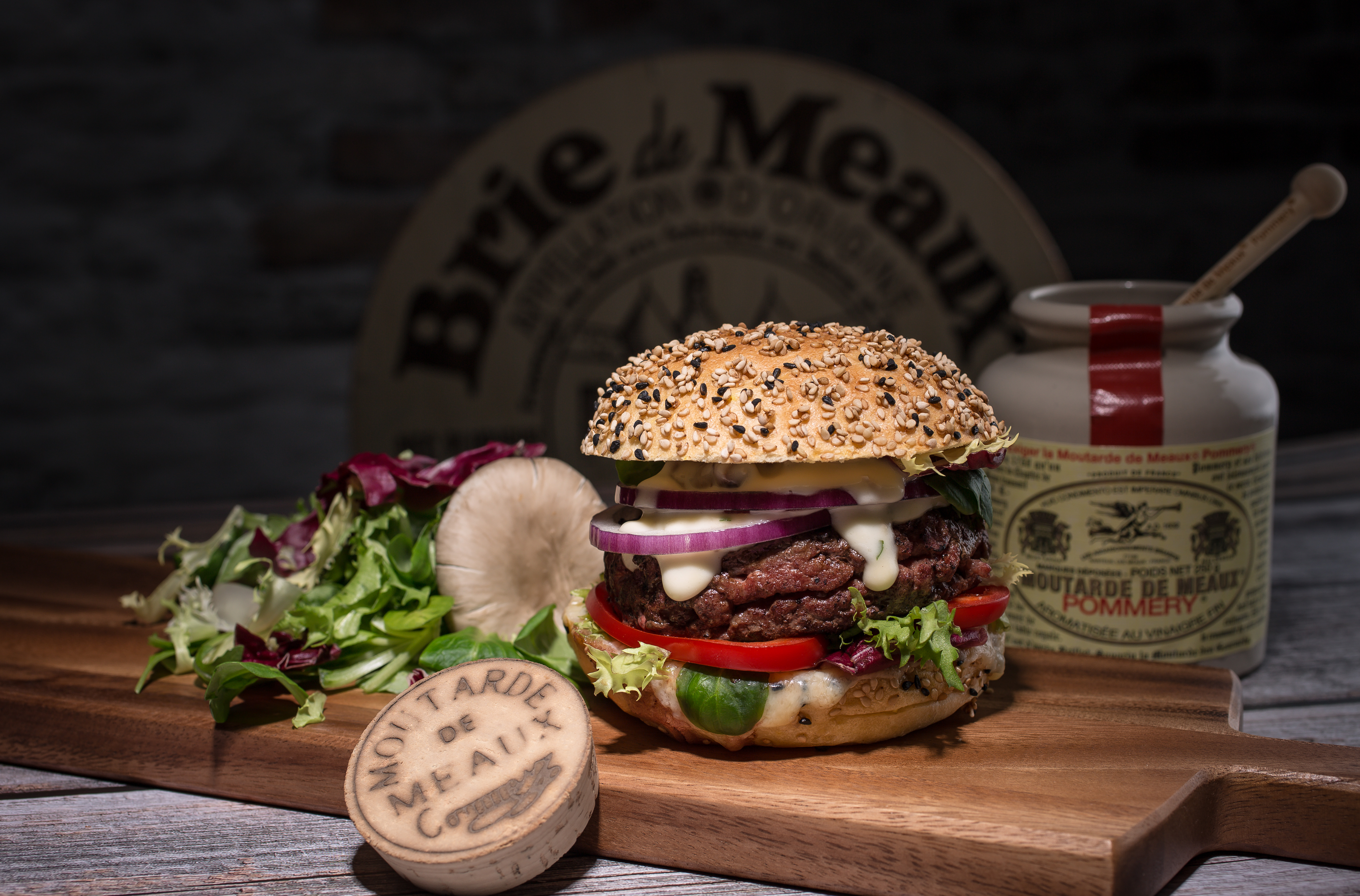 To accompany your burger: prepare a bowl of salad enhanced with a vinaigrette made with the Pommery® Sherry vinegar. Add mustard seeds, a tsp. of Meaux® Pommery® Mustard and some shallot.