The origin of mustard

It marked the oldest Mediterranean cultures. The Egyptians, Greeks and Romans already used it to enhance the dishes of meat and fish. They crushed the seed and mixed it with food.

It was probably the Romans who imported to Gaul the use of table mustard. Then, later the good king Charlemagne recommended to cultivate this spice in all its states general as well as the gardens bordering the monasteries in the suburbs of Paris. The mustard culture gradually spread to Germany and then to England. In northern Europe, there was a belief that we spread a few mustard seeds around our house to chase away evil spirits ...

It appears in Spain with the arrival of the Roman legions, then in India conveyed by Vasco de Gama. In 1390, its manufacture was regulated and anyone who enjoyed producing a bad mustard was immediately subject to heavy fines. In the big cities, itinerant merchants, called "criers", brought from door to door to sell this mustard under the name "saulces and spices of hell". Apothecaries of the time appear it fortune, by preparing a learned mixture composed of seeds of mustard, ginger and mint that the husbands proposed to their wife in order to wake up their libido.

Then two centuries later, we saw the birth of the vinegar and mustard corporation of the city of Dijon. Their imagination allowed the different appellations that we know today. The golden age of spices was the rebirth, mustard is then part of all banquets, Rabelais makes it a big deal! Over the centuries, it becomes more and more synonymous with refinement and pleasure, this is how fine and aromatic mustards appear.

At the beginning of the 19th century, manufacturers engaged in a limitless race to compete in imagination by developing lots of new recipes, greatly encouraged by great gastronomes such as Grimod de la Reynière, Carème, Brillat-Savarin or Monselet. Then the manufacturing techniques evolve with the industrial revolution. The artisanal technique gradually disappears to make way for mechanization: a machine grinds, sieves and crushes the seed. Then from the manufacturing workshop, we quickly pass to the factory stage.

In the 20th century, regulations became more and more strict, like the 1937 decree which defined the conditions for manufacturing and naming mustards. Regulations completed and updated in July 2000 will specify the appellations.

The origin of the word

The origin of the word "moutarde" comes from two Latin words (mustum ardens) which meant "the burning must" because mustard has always been prepared with must (unfermented grape juice). This word would then have given the word "mustard" in English.

Others refer to the time of Duke Philippe the Téméraire, Duke of Burgundy, who in 1382 granted the city of Dijon various privileges, including that of carrying his arms with his motto: "Moult me tarde" ... 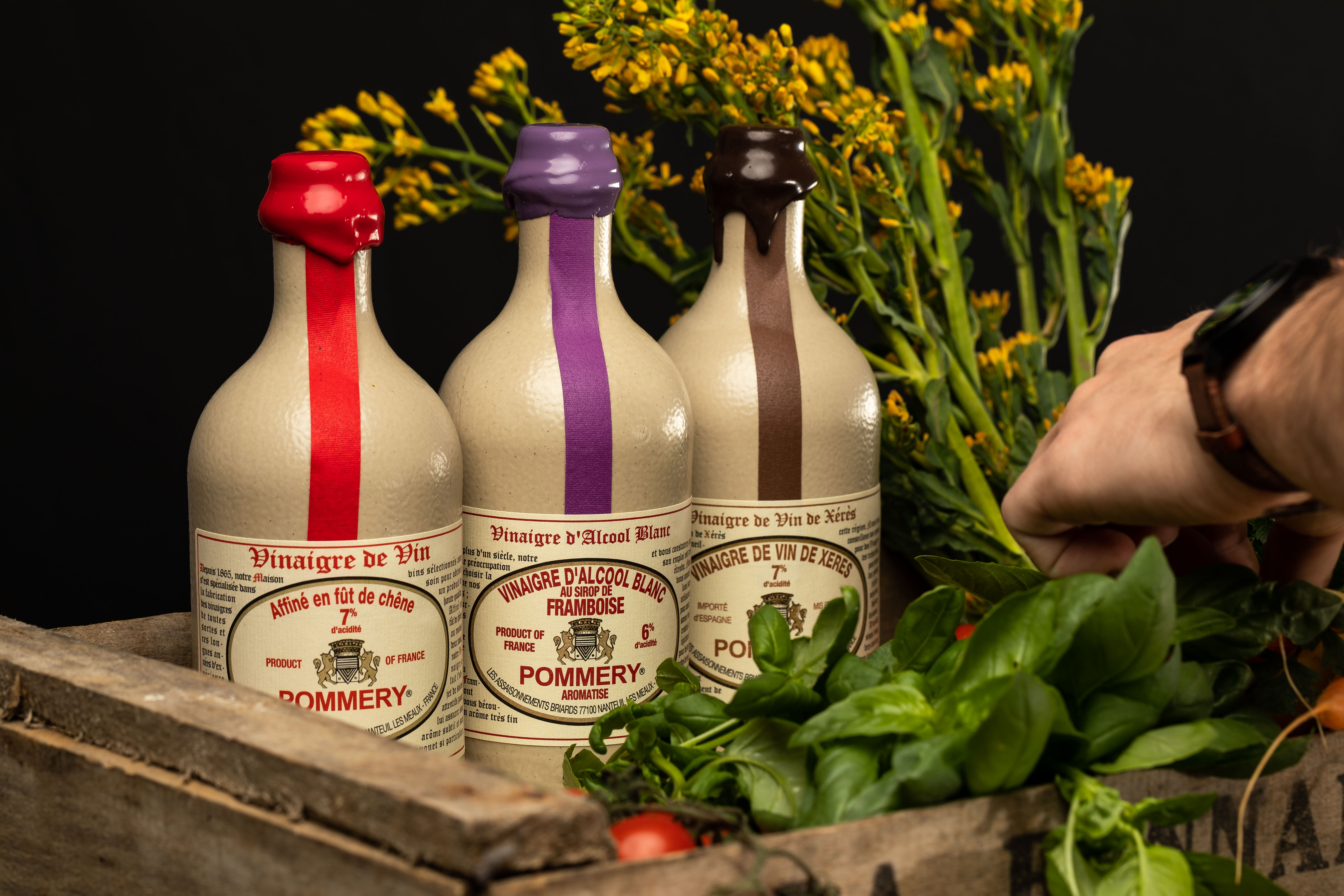