The origin of vinegar

Born from the meeting between alcohol and the spirit of the times, vinegar is the result of a formidable natural alchemy that stings the wine and causes it to turn sour, hence its name. Anyone who abandons a bottle of uncorked wine finds themselves some time later in the presence of a sour and spicy wine. Indeed, under the action of a bacterium called the "mother", the alcohol is transformed into acetic acid.

There have been ancient accounts of the use of vinegar among the Babylonians over 5000 years ago. This certainly appeared at the same time as the first alcoholic drinks.

Many paintings discovered in the Egyptian burials of the 11th and 13th dynasties already showed us this people busy brewing. Cleopatra for the record, entered the annals of vinegar by winning her bet she made with Antoine, who was to eat a meal of a million sesterces. How did she do it? At the start of the banquet, she placed a pearl of great value in a vase filled with vinegar, then at the end of the meal she quite simply drank the drink in which the pearl had melted! Among the Romans, the "Posca" refreshing mixture of water and vinegar was part of all the campaigns.

In the Middle Ages, vinegar was already widely used, not only as a drink and condiment but also for preserving food, for washing and for treating many diseases such as plague, leprosy, fever, snake bites ...

From the reign of Charles VI, the vinegar profession was organized into a corporation whose first statutes were approved and registered on October 28, 1394 in Paris. They were joined in 1417 by the buffetkeepers, then the statutes were completed in 1514, thus constituting a trade which had the official title "Vinegar makers mustard sauciers distillers in brandy and spirit wine-makers". Workers in this trade were required to be "limb-free and neat in clothing". The alchemists were interested very early in the mystery of vinegar, the rules of which were jealously guarded by vinegar makers.

Do you know the famous "4 thieves vinegar"?

This vinegar was made famous during the plague epidemics that struck Europe in the 17th century. Oddly enough, thugs who robbed the sick and robbed the corpses did not contract the disease. Once captured, they were saved only in exchange for the vinegar recipe with which they soaked before committing their crimes.

It was not until 1865 that Pasteur, through his discoveries, lifted the mystery that surrounded the vinegar.

His research on ferments and the role of microscopic organisms made him find the person responsible for acetification: it is a bacteria, acetobacter transported by air dust. He calls it mycoderma acéti because he believes in a fungus.

This bacteria fixes the oxygen in the air on the alcohol and transforms it into acid.

Then as the fermentation progresses, the bacteria develop on the surface to form a light whitish veil, called the "mother" of vinegar. When the accumulation becomes too large, these bacteria die and fall to the bottom of the tank until the alcohol present in the environment is used up. 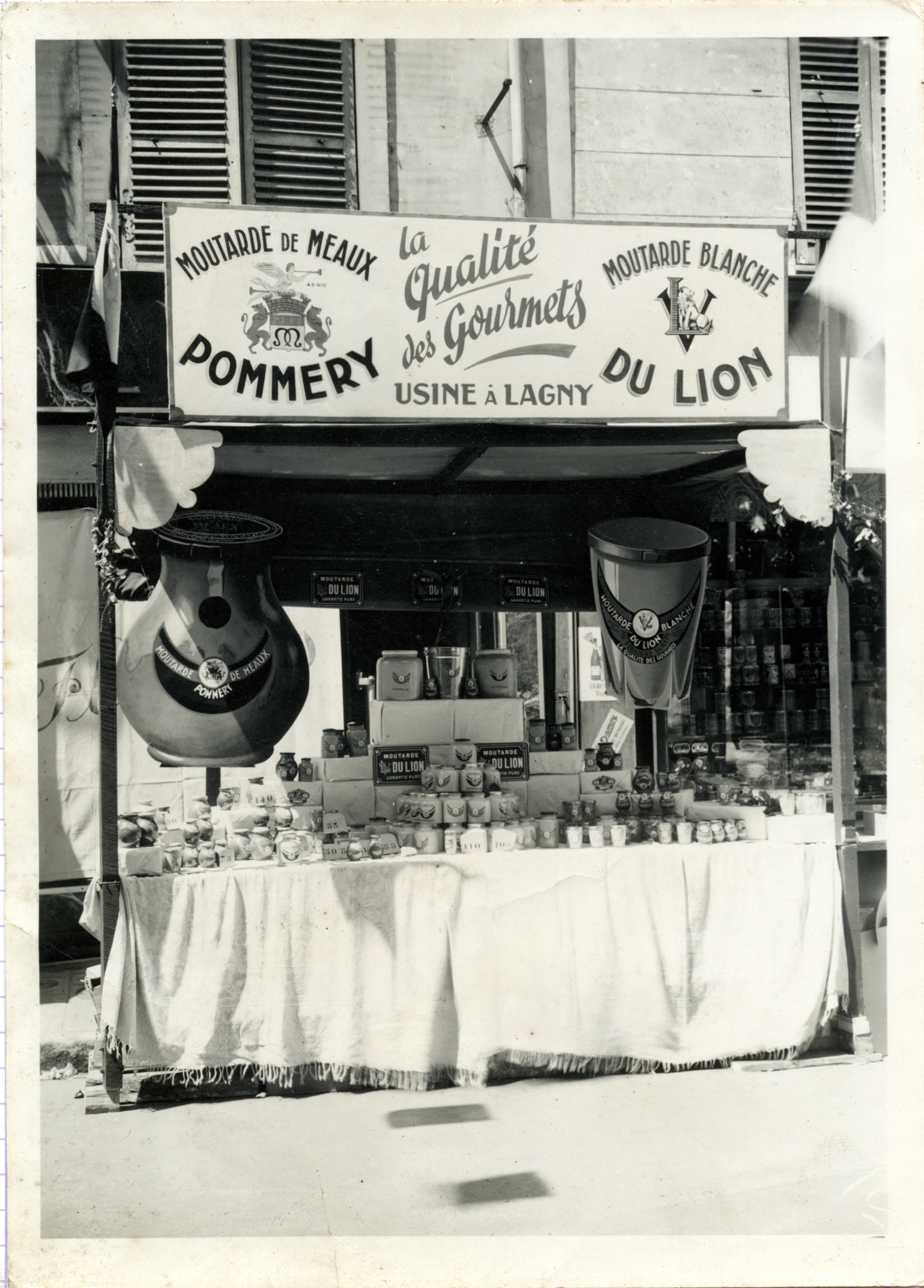